Use VCI Bags Without Trapping Moisture

One of the most common complaints about using VCI bags is that the polyethylene VCI bag can trap moisture inside the bag. 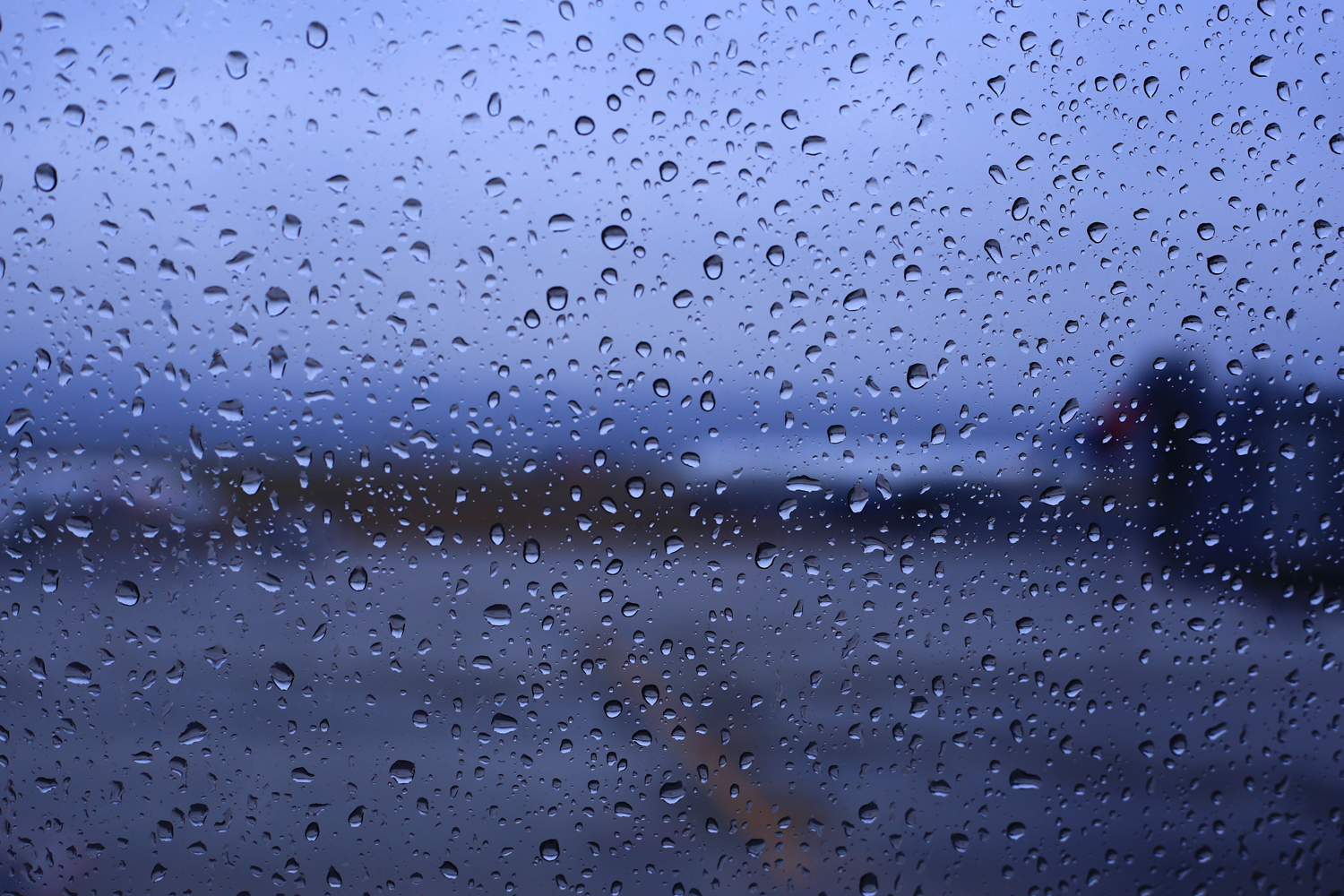 While a high quality VCI bag will provide protection against corrosion even in the midst of moisture, it is still best to reduce or eliminate the most moisture as possible from the packaging environment. In most cases, the trapped moisture is a result of improper packaging procedures.

If you are packaging parts that are warm (or warmer than the ambient air) it is vitally important to allow the parts to reach room temperature prior to closing or sealing the VCI bag. As metal parts cool, the air surrounding the parts also cools, which can form condensation because cool air cannot hold as much moisture as warm air. Leaving the VCI bag open during this cooling period allows the moisture to escape as it forms. During this cooling period, it is important to cover the top of your parts with a sheet of VCI paper to protect the parts from corrosion and rust as they cool off.

It is also recommended that several more sheets of VCI paper be distributed throughout the package. The VCI paper will help absorb some of the moisture and condensation as it forms. The VCI paper will also give added VCI protection once the VCI bag is closed or sealed.

Safest VCI Products on the Market